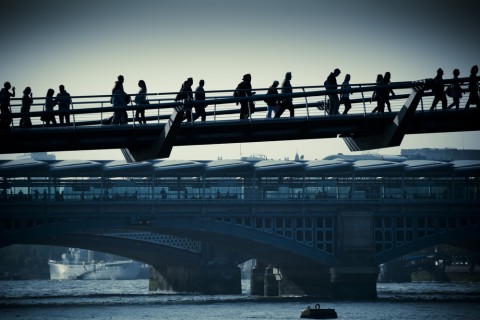 The conservative manifesto would introduce even tougher measures on migrant hires, promising a doubling of the recently-introduced Immigration Skills Charge and a rise in migrant healthcare payments.

The process of hiring a an employee from outside of the European Union is already a costly and lengthy process but many skill sets now required by UK organisations are only found outside of the country. Migrant hires have been argued to underpin the UK economy at a time when we are lacking the skills necessary to modern industry growth.

If the Tories are successful in the upcoming election, Theresa May has this morning promised stricter immigration policies which could stifle the influx of essential talent and the UK economy could suffer as a consequence.

The Conservative manifesto promises to: