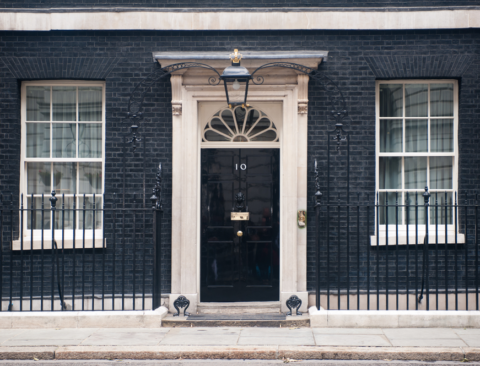 Britain has formally announced her intention to leave the European Union (EU).

Theresa May officially triggered Article 50 by signing and delivering an official letter yesterday to Donald Tusk, the president of the EU Council, thereby notifying the EU Council of the UK’s decision to leave the EU Union.

This notification begins a maximum period of two years within which Britain and the EU must come to an agreement on the terms of the exit.

The letter outlines May’s wish to agree a ‘deep and special partnership’ with the EU which ensures cooperation across important areas such as economy and security. The letter outlines seven guiding principles for the upcoming negotiations, including minimising disruption and putting the interests of EU citizens first.

In this, at least, Britain and the EU seem to be united, as Tusk also highlighted his dedication to protecting the rights of EU citizens in his response to the letter:

“…the EU will remain determined and united during the difficult negotiations ahead and will protect the interests of the remaining 27 member states”.

Whilst being assured by the EU that all negotiations will look to be both fair and constructive, however, May’s appeal for parallel exit and trades talks has already been rejected, with the German chancellor Angela Merkel stating that all key principles of Britain’s exit agreement must be settled before any new relationship could be discussed.

And what about migration?

The issue of migration remains high up on the priority list for the people and businesses of Britain, with many trade associations still clamouring for their voice to be heard and their needs to be taken into consideration during the negotiations ahead.

The end of free movement to the UK?